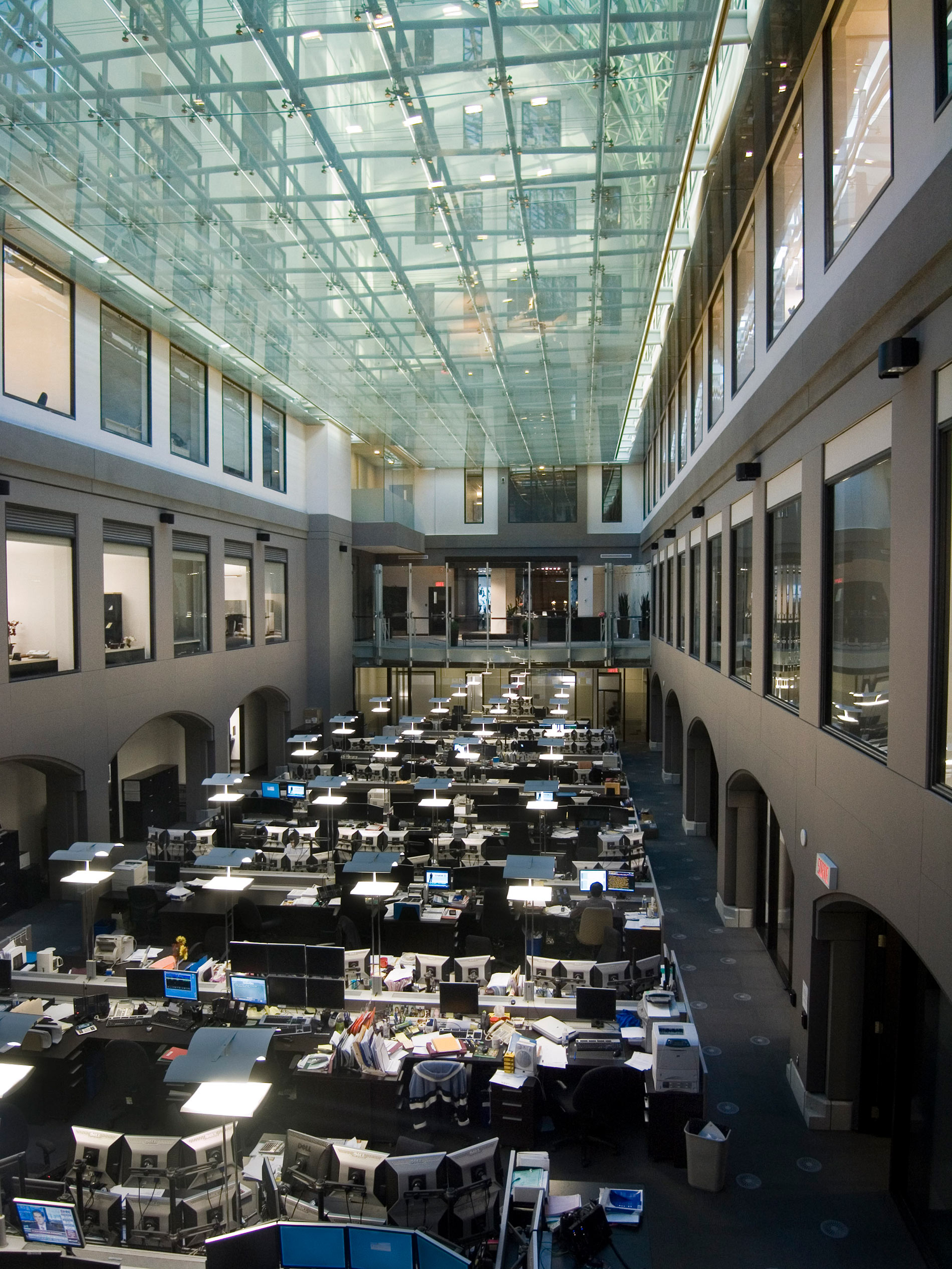 Le Windsor, previously known as the Windsor Hotel, is among one of the most prestigious architectural gems in downtown Montréal. Built in 1878 and extended with a new wing to the north in 1906, the hotel was extensively damaged by a fire in 1957. The original structure was demolished, leaving only the North Annex standing. The hotel closed in 1981 but reopened six years later after undergoing major renovations to be restored as an office building. On the ground floor, the majestic Peacock Alley and two ballrooms, were preserved.

In the mid 2000s, Le Windsor underwent major interior renovations on five floors to accommodate the headquarters of Desjardins Securities. The project focused on building a trading room in the central atrium and creating a new suspended glass ceiling to reduce the height of the volume for comfort and safety reasons. Underground parking was expanded from eight to 56 parking spaces on two levels. A platform lift system was installed to maximize the limited parking space.

The sustainable development vision behind all the interior design work done on Le Windsor led the project to be one of the first to earn LEED-CI Gold certification in Quebec. In 2007, Le Windsor’s new glass suspended ceiling also obtained an honourable mention at the 2007 Award of Excellence in Steel Construction (CISC-ICCA Québec) for Commercial/Institutional projects.